Tour in our Standard Customized Pop-top 4WD Toyota safari van
All park entrance fees to include government taxes
Service of an English-speaking professional driver/guide
Bottled water each for the Safari.
Start and end of Safari in Nairobi.
International flights from home and back
Visa fees, Travel Insurance, PCR test (if applicable)
Soft drinks or alcoholic drinks
Other personal items

Day 1
NAIROBI CITY TOUR – HALF DAY
0800am: You are picked up from your Nairobi hotel for a drive to the Giraffe manor The giraffe center is a close up and learning tour while in Nairobi. Tour provides opportunity for personal interaction where you view giraffes with an option of feeding them. The African Fund for Endangered Wildlife Kenya (A.F.E.W.) also known as the Giraffe Center owners are the idea behind this non-governmental, non-profit organization founded in 1979. This successful idea was a noble endeavor to save the endangered Rothschild Giraffe which had lost its natural habitat to agriculture and human settlement There were only 130 left in the wild. The giraffes were moved to Lake Nakuru National Park, Mwea Game Reserve, Ruma National Park and Nasalot Game Reserve. The Rothschild Giraffe population in Kenya has to date increased to more than 500. Later proceed to the David sheldrick elephant orphanage located in a secluded area of the Nairobi national park Here-orphaned baby elephants and other animals are taken care of by a dedicated team of conservationists. The elephant orphanage is open to the public one hour a day. It is run by Daphne Sheldrick, the wife of the late famous Naturalist, David William Sheldrick, who was the founder Warden of Tsavo East national park At 11:00am, the baby animals are brought from the national park for a mud-bath at the orphanage-for an hour you can get close to them and sometimes touch them. You shall have an opportunity to view the handlers feeding them. There is a private viewing session in the afternoon of each day for foster parents and allows you to see the animals in private where you may interact with them- this requires advance booking. There is a keeper who will give a talk about the baby elephants origin and progress You can get really close to the elephants. The orphanage also takes in rhinos-if lucky you will get the chance to see a young rhino. Later transfer back to your Nairobi hotel

Nairobi area hotels.
Starting from/returning to Nairobi area hotels. We’ll pick you up from your hotel or from the airport at 8 am.
Airport transfers are not included in the price of this tour, however you can book for an arrival transfer in advance. In this case our representative will be at the airport to greet you. To arrange this please contact our customer service team once you have a confirmed booking.
This tour has an age range of 1-70 years old, this means children under the age of 12 are eligible to participate in this tour. However, if you are over 70 years please contact us as you may be eligible to join the tour if you fill out Wild Streamer self-assessment form.
Tips and gratitudes are not included in safari cost, they range from 10 to 20 USD per person per day given on the last day of the safari. 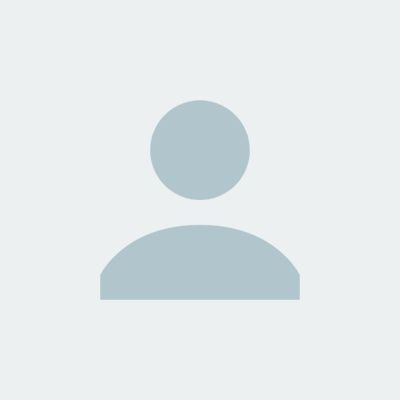 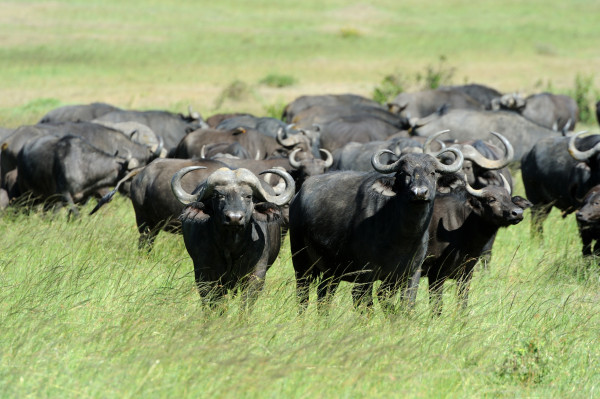 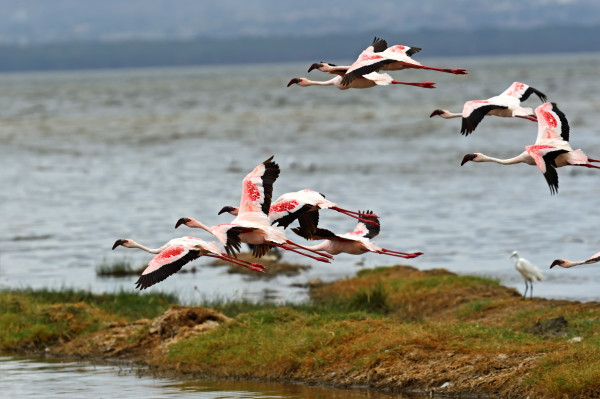 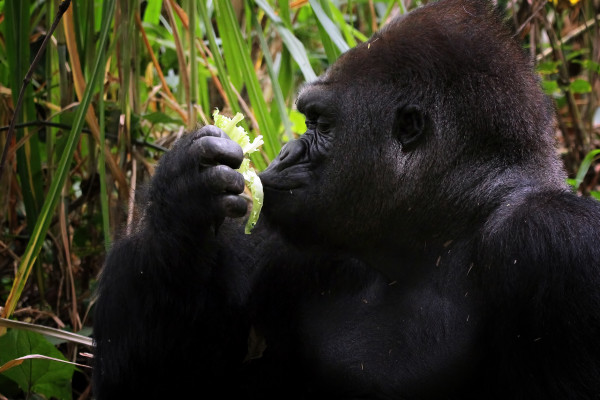 Thoughtful thoughts to your inbox

NEED HELP?
Call Us
+ 254 728 810 645
Email for Us
info@wildstreamersafaris.com
Follow Us
COMPANY
SUPPORT
SETTINGS